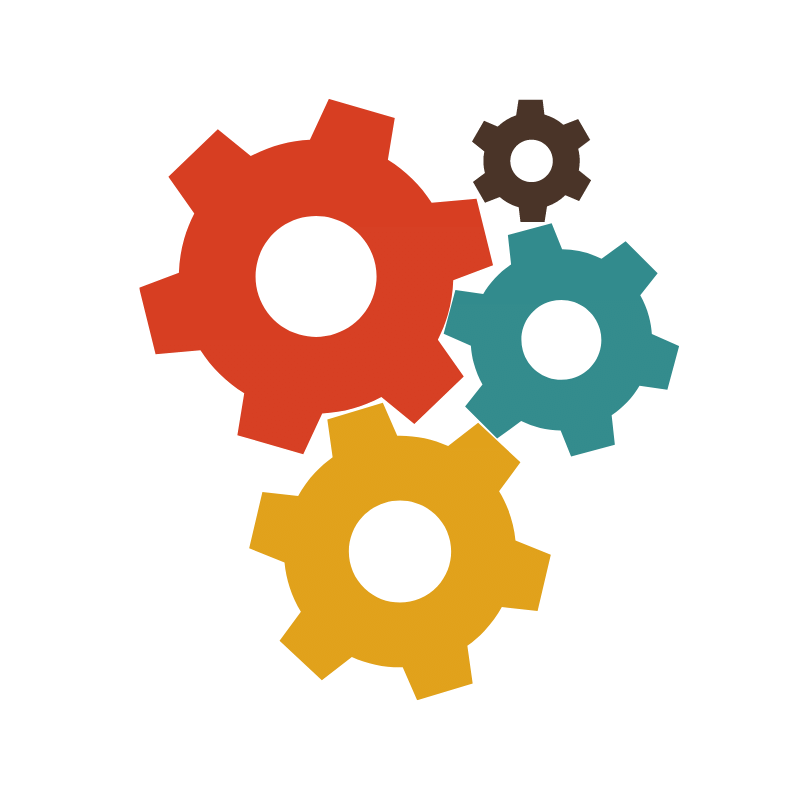 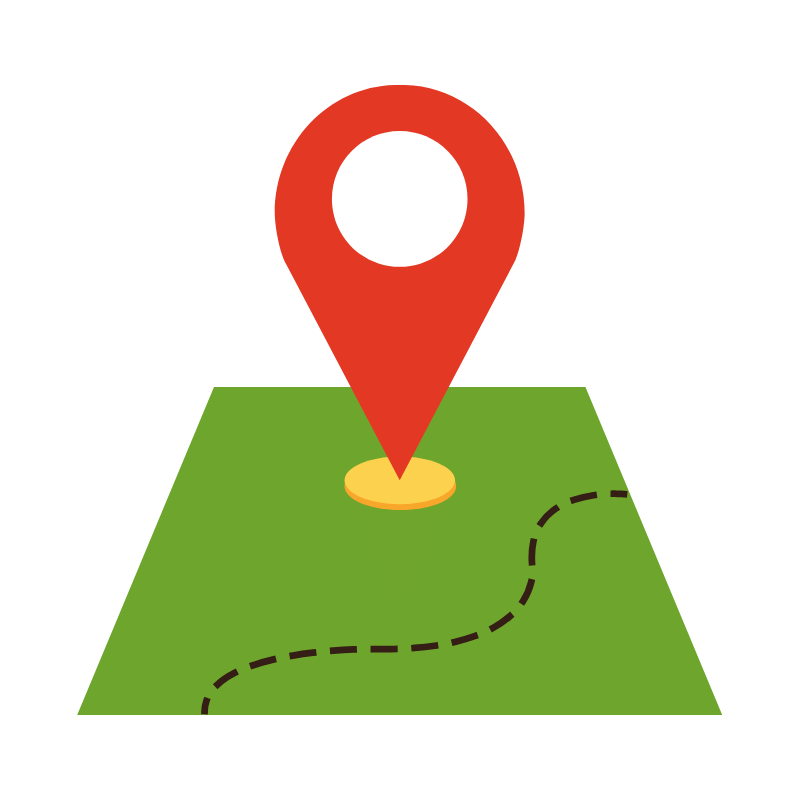 Sendai
350 km to the north of Tokyo

Starting with the Japan’s biggest tanabata festival, Sendai is home to a vibrant Japanese tradition.

Date Masamune, the warlord who founded the town of Sendai, is famous as a warlord who exceled in martial arts and learning.

Date Masamune, the warlord who founded the town of Sendai, is famous as a warlord who exceled in martial arts and learning.

FEATURES OF OUR SCHOOL

For students wanting to work after completing our course – Information + interview guidance + advice will be provided.

98％ of our graduates go on to study in 4 year colleges. (2％ continue studying in vocational schools）

Through our daily and thorough guidance, we area able to produce out standing results in exams such as the JLPT and the examination for Japanese University Admission for International Students (EJU) in comparison with other schools.

The Sendai English Center, the predecessor of Mirainomori Gakuen, was founded in 1979 and has been focusing on English language education and other language education. In April 1993, a Japanese language course was opened, and we have been working to create good education.

In April 2016, with the establishment of a juridical person named “Yugakukan,” the school also opened a one year course for students aiming for a high-level university after graduating from the Japanese language course called “International Liberal Arts Course.” As a result of the efforts made, without giving up on their dream, some students went on to a national university.

At present, about 200 international students graduate from our school every year and enter universities and graduate schools. In order to train human resources who can play an active part in the world from Sendai, the city of greenery, we are working to strengthen Japanese language education, guidance on studying abroad, and lifestyle guidance.